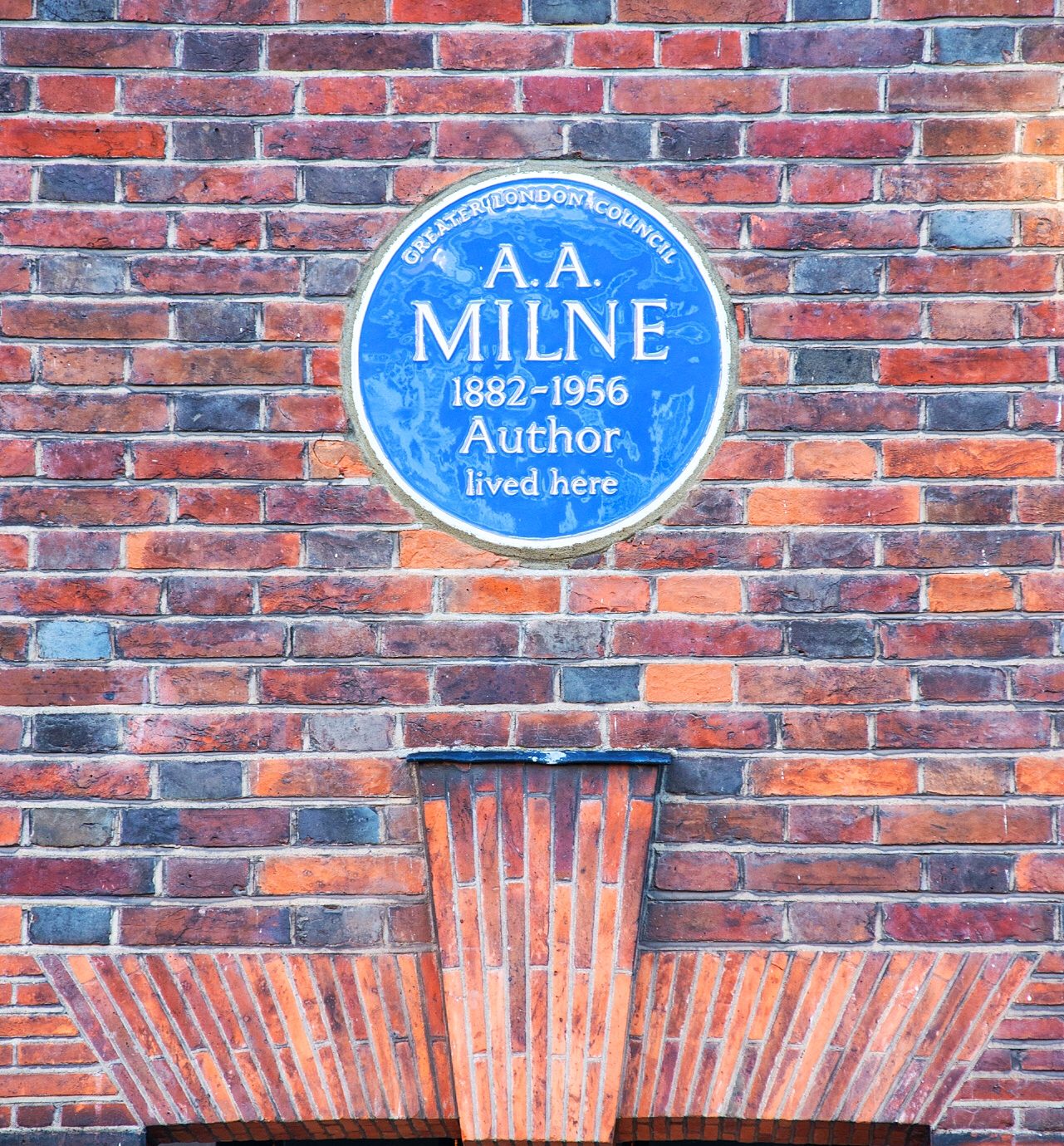 This year, 18 January marks a special date to celebrate one of our best-loved childrens’ characters – a honey-loving bear called Winnie The Pooh. But did you know, his creator, AA Milne, was actually once a Chelsea resident?

He moved into a now Grade II listed house at 13 Mallord Street, just off the King’s Road in 1919. Look out for its blue plaque on it if you’re walking in the area. A year later, his son Christopher Robin was born and he began writing poetry and creating bedtime stories for him but it wasn’t until the London Evening News asked Milne to write a story for them in Christmas 1925 that his creative efforts really took off.

He chose to serialise a bedtime story he had told Christopher about his toy bear, purchased from Harrods and much loved by his son. After adding in the rest of his toys, Piglet, Eeyore, Kanga, Roo and Tigger, the world of Winnie The Pooh and Hundred Acre Wood was born, becoming Milne’s much-loved and world-famous books Winnie The Pooh and The House at Pooh Corner.

Milne isn’t the only famous Chelsea resident. Oscar Wilde wrote The Picture of Dorian Gray and The Importance of Being Earnest whilst living on Tite Street in Chelsea, and the likes of The Rolling Stones, The Beatles and Led Zeppelin were key players on the incredible Chelsea music circuit in the 1970s – Mick Jagger still owns a property on Cheyne Walk.

For more King’s Road history, from fashion to famous residents, read on here.