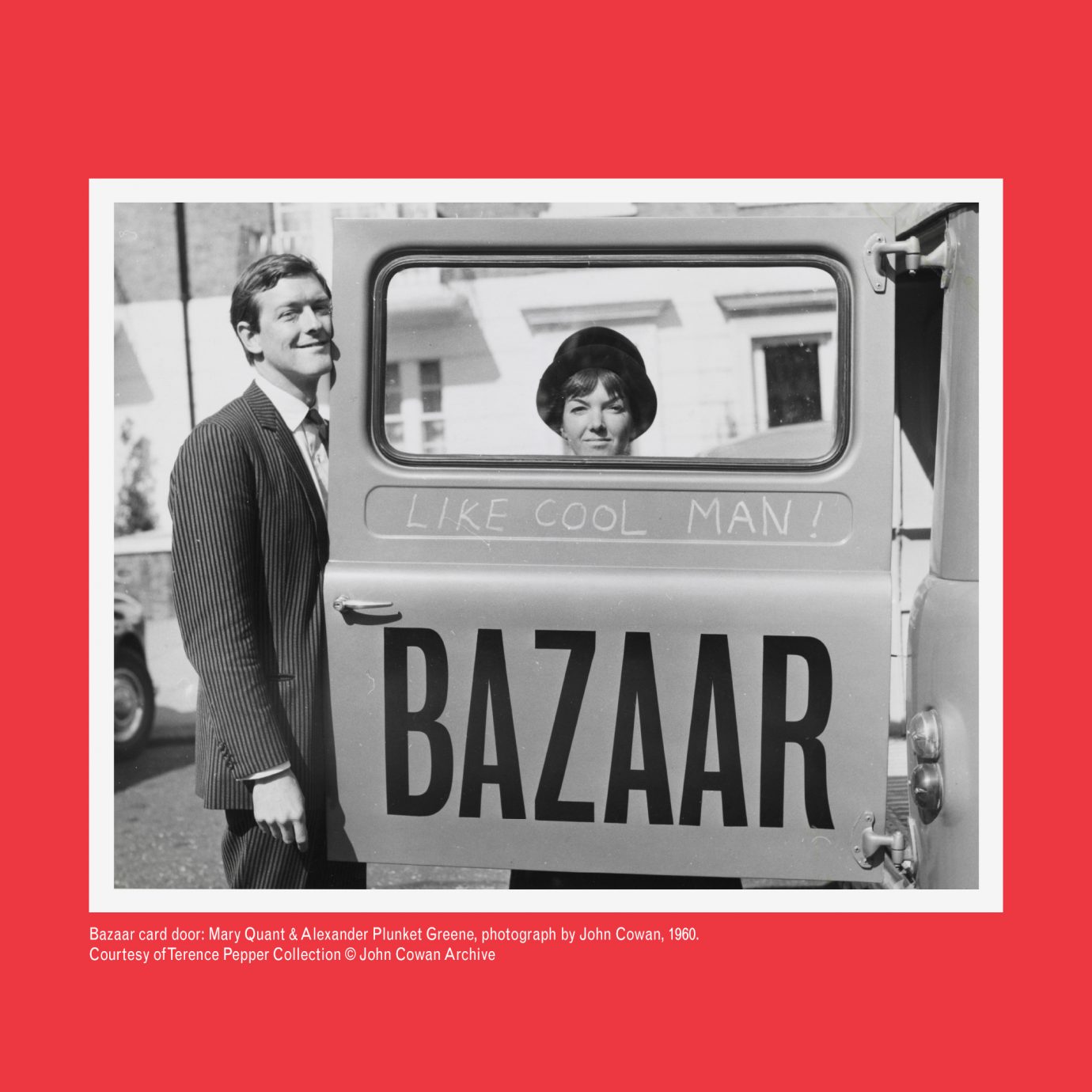 King’s Road combines the royal history of its origins with a unique status as the birthplace of the 20th Century’s most iconic cultural and fashion movements. You don’t walk the King’s Road. You strut. First, it’s King Charles himself – the road’s original romper – on a jaunt to Kew Gardens, flaunting his latest waistcoat of Indian silk, pearl buttons and silver thread. 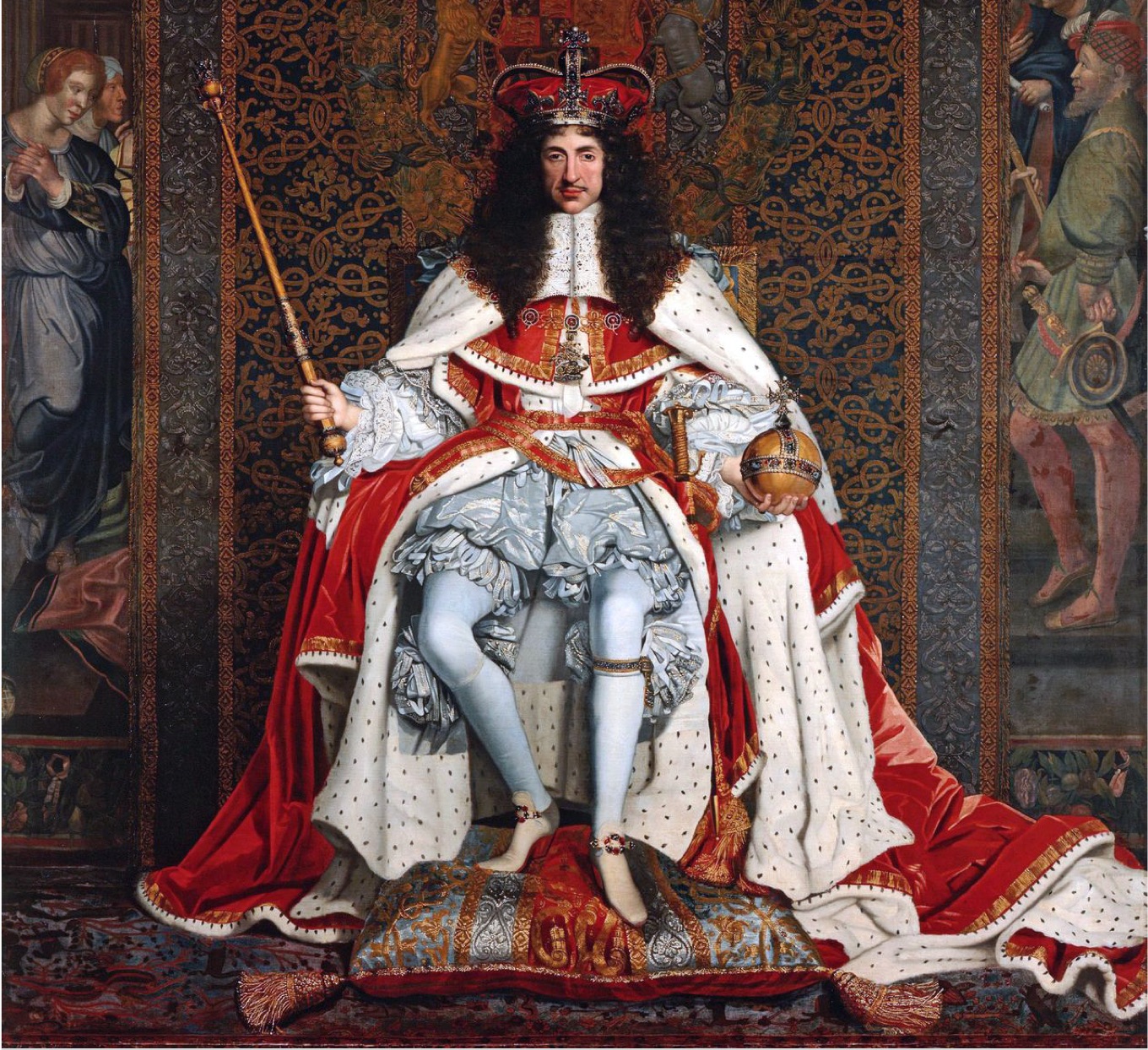 Then it’s Mary Quant, hiding so she can overhear what passers-by will say about her upside-down mannequins in the window. It’s the girls in purple catsuits, flying down the road on mopeds to hand-deliver someone their Cherry Red soda. It’s Vivienne Westwood, sending her brethren out under battleship skies in “rubberwear for the office.” It’s the New Wave, the new royals of the road, jostling for pavement space with the miniskirts and punks and tourists and police. “We wanted people to stop and look,” Mary wrote. “We wanted to shock people.” 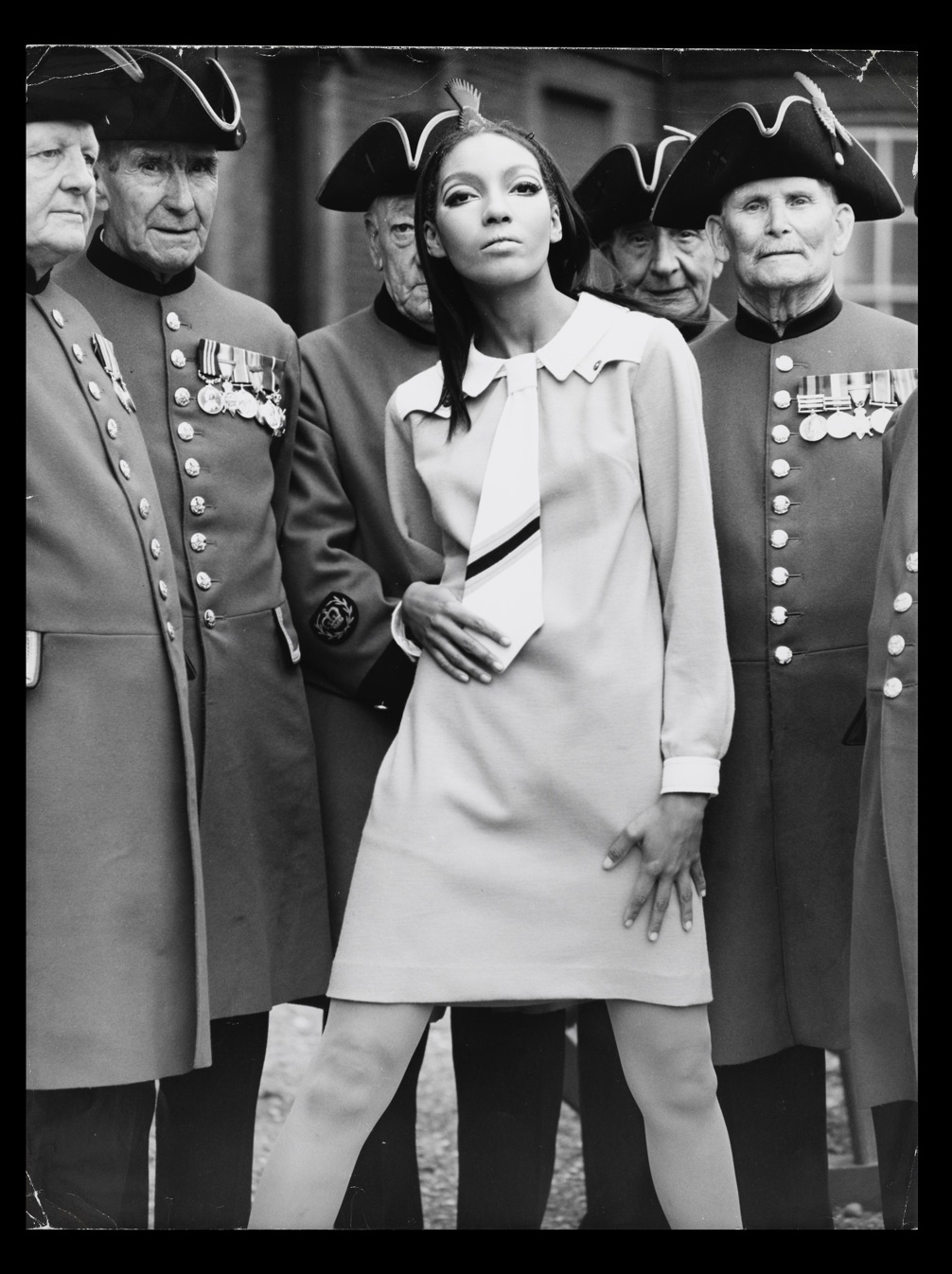 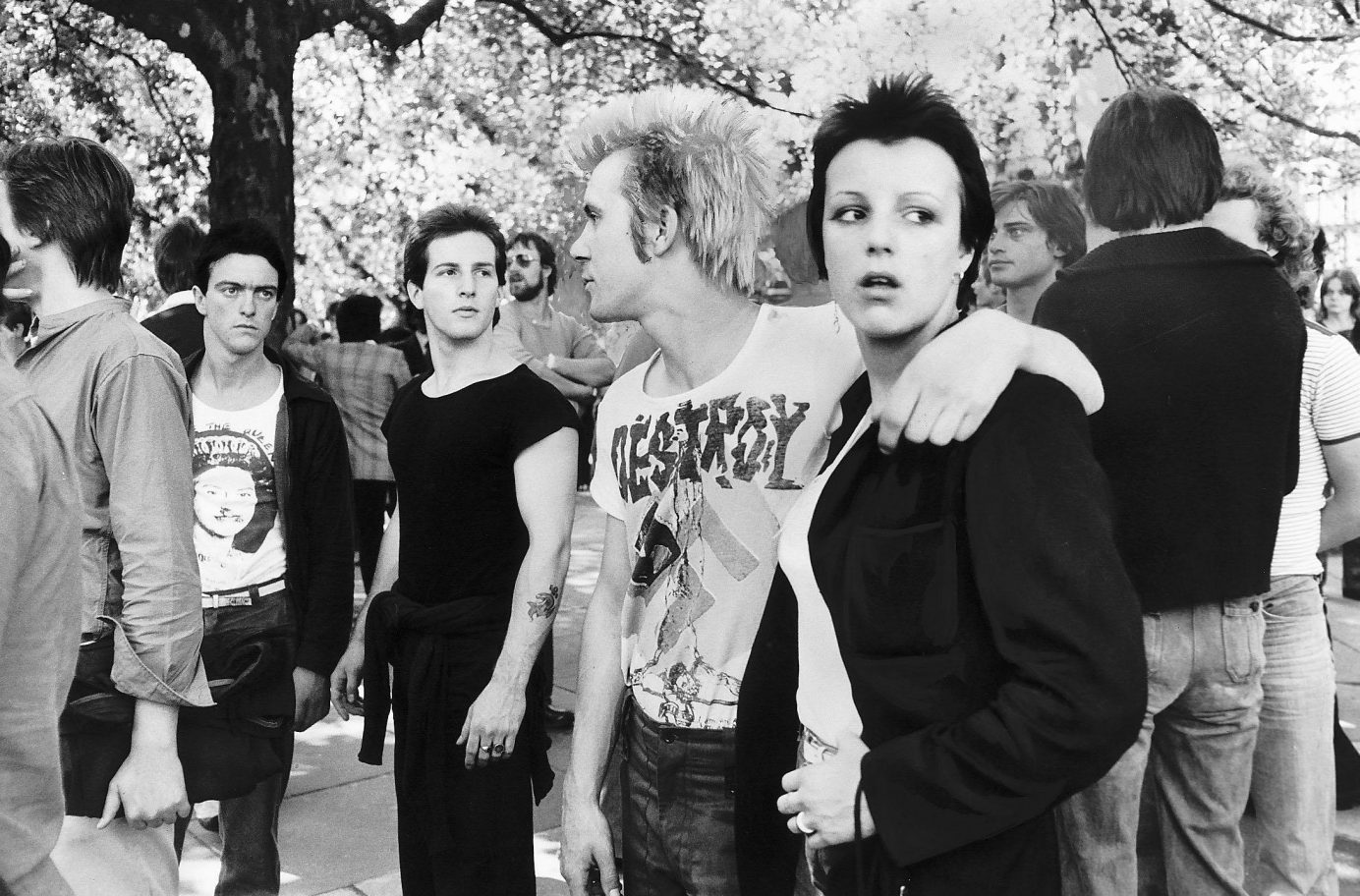 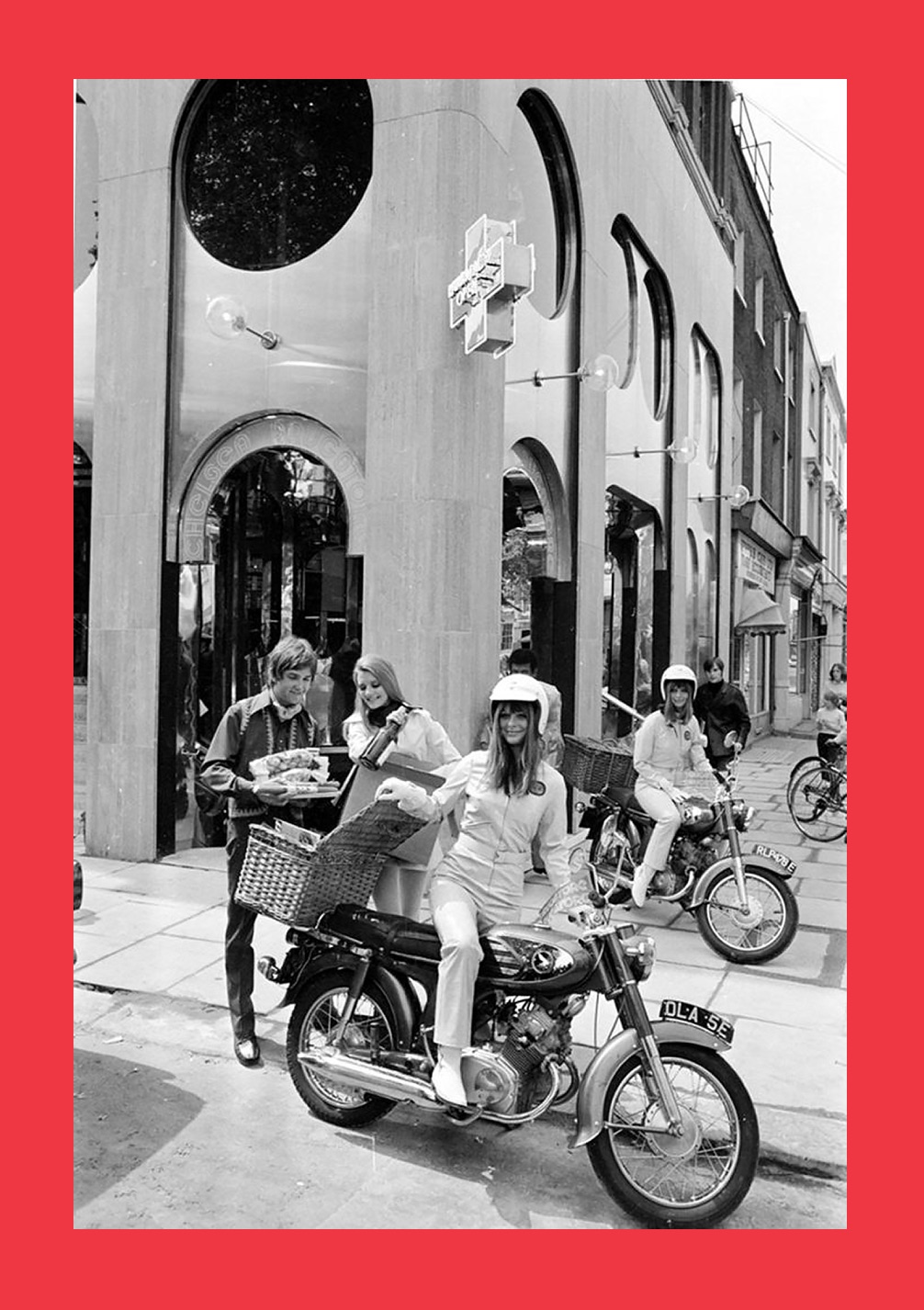 “We wanted people to stop and look,”
Mary wrote. “We wanted to shock people.” King's Road 2019 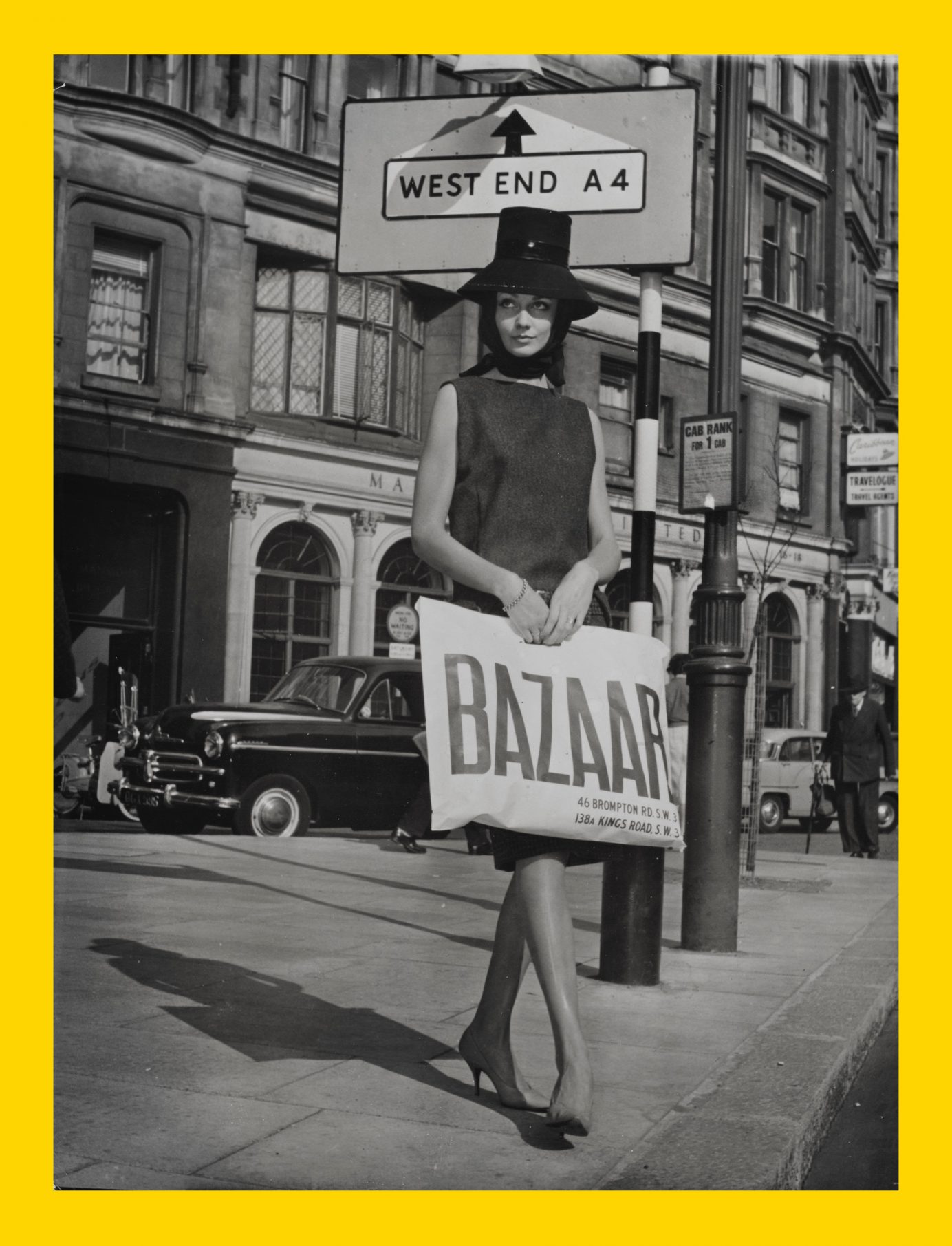 King Charles is long gone by the time the road goes public in the mid-19th century. In those days Chelsea is a riverside haven for all bohemian London. Thinkers, explorers and painters with names like Russell, Scott and Turner are all here at one time. It’s a spirit that never really goes away. 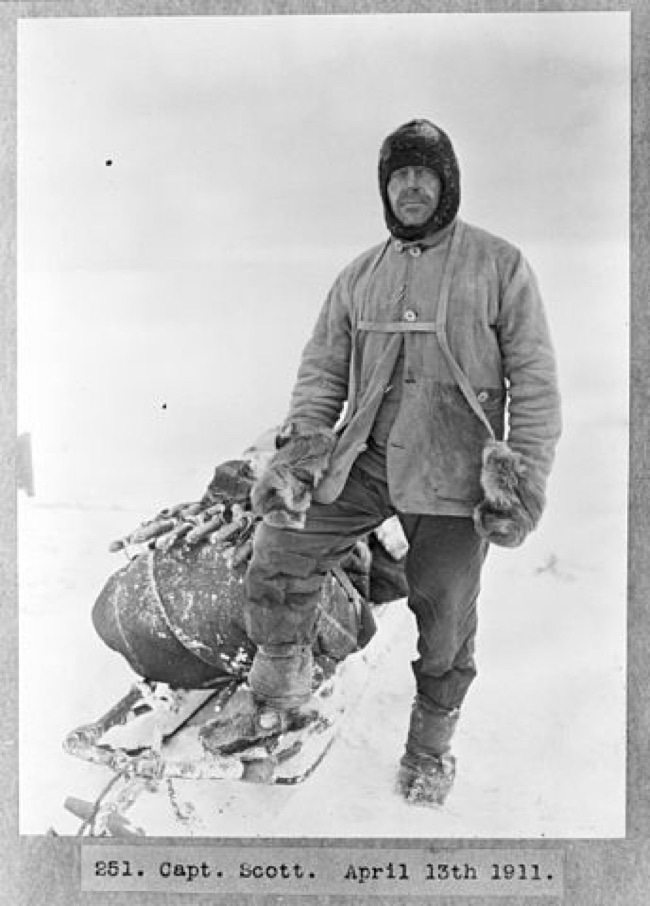 Scott of the Antarctic

Fast forward 100 years and it’s the musicians’ turn. Look left and there’s Mick Jagger, swinging by the shop for some milk. And isn’t that the Pistols, loitering with intent outside SEX? But we can’t talk about the road’s creative legacy without thanking the Royal Court, whose production of new play Look Back in Anger – putting the story of a working man front and centre for once – helps usher in a golden age of realist drama. 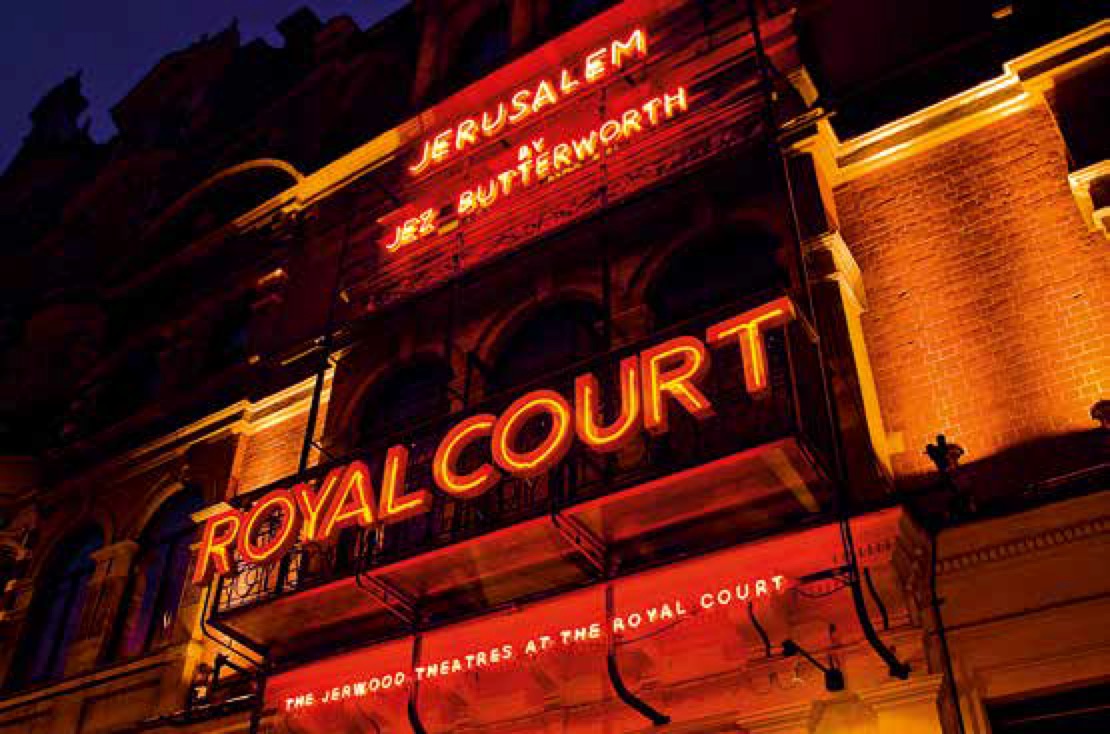 The Royal Court Theatre, ever the champion of new writing with something to say 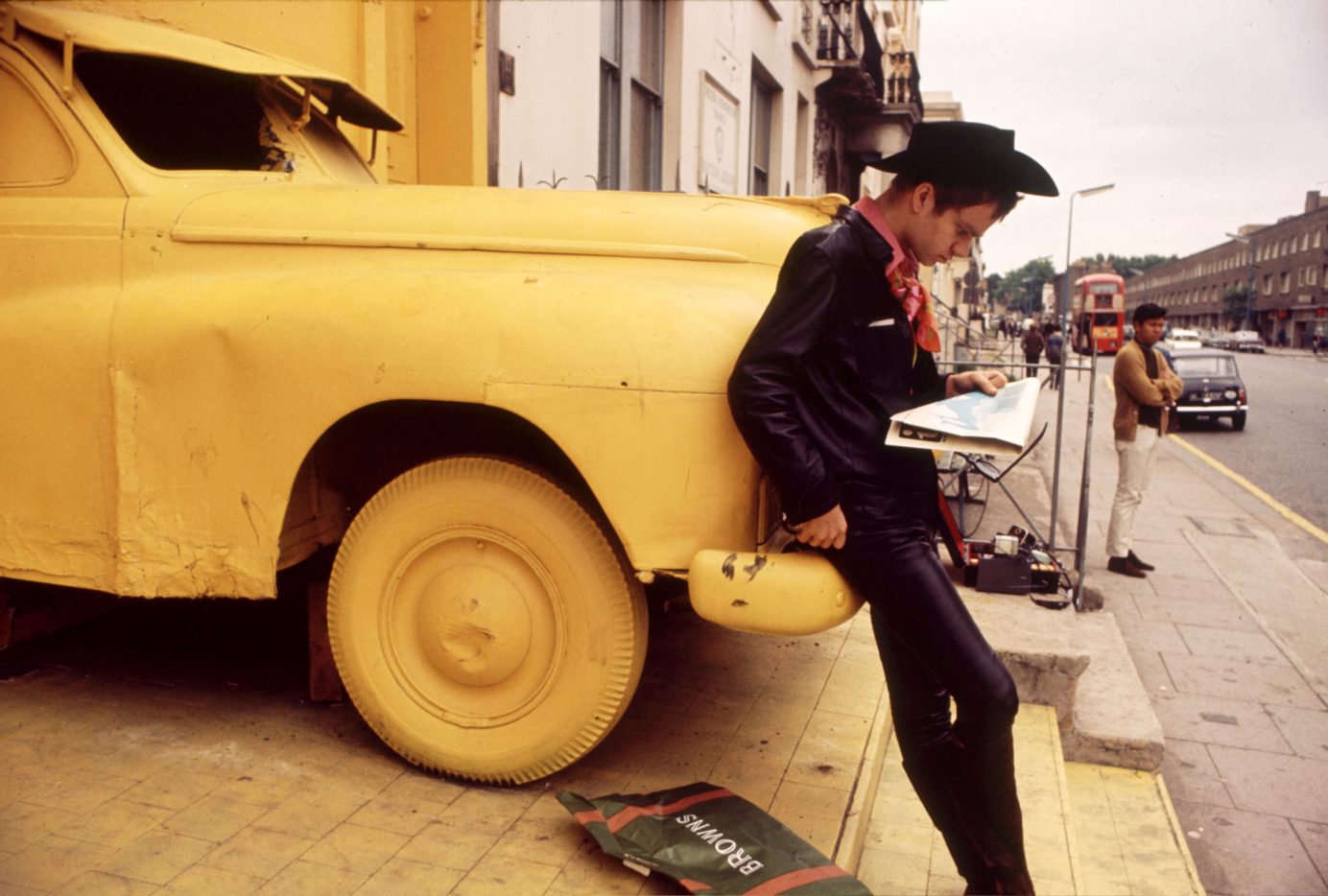 Granny Takes a Trip’s shopfront was an experimental art space in flux. In 1965, parking a yellow car through the window was the thing

“Look left and there’s Mick Jagger, swinging by the shop for some milk. And is that not the Pistols, loitering with intent outside SEX?” King's Road 2019 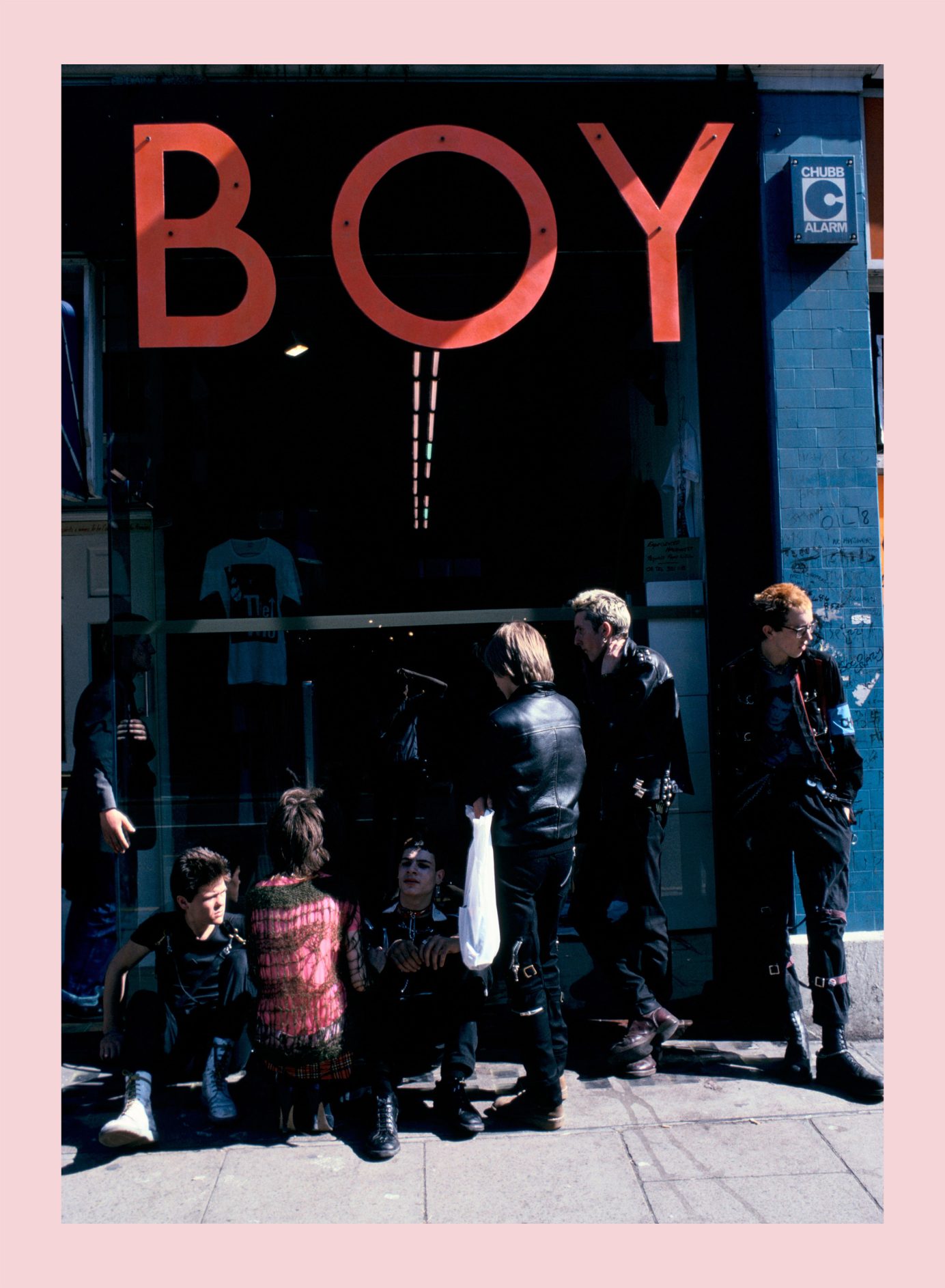 The boys outside BOY on King's Road 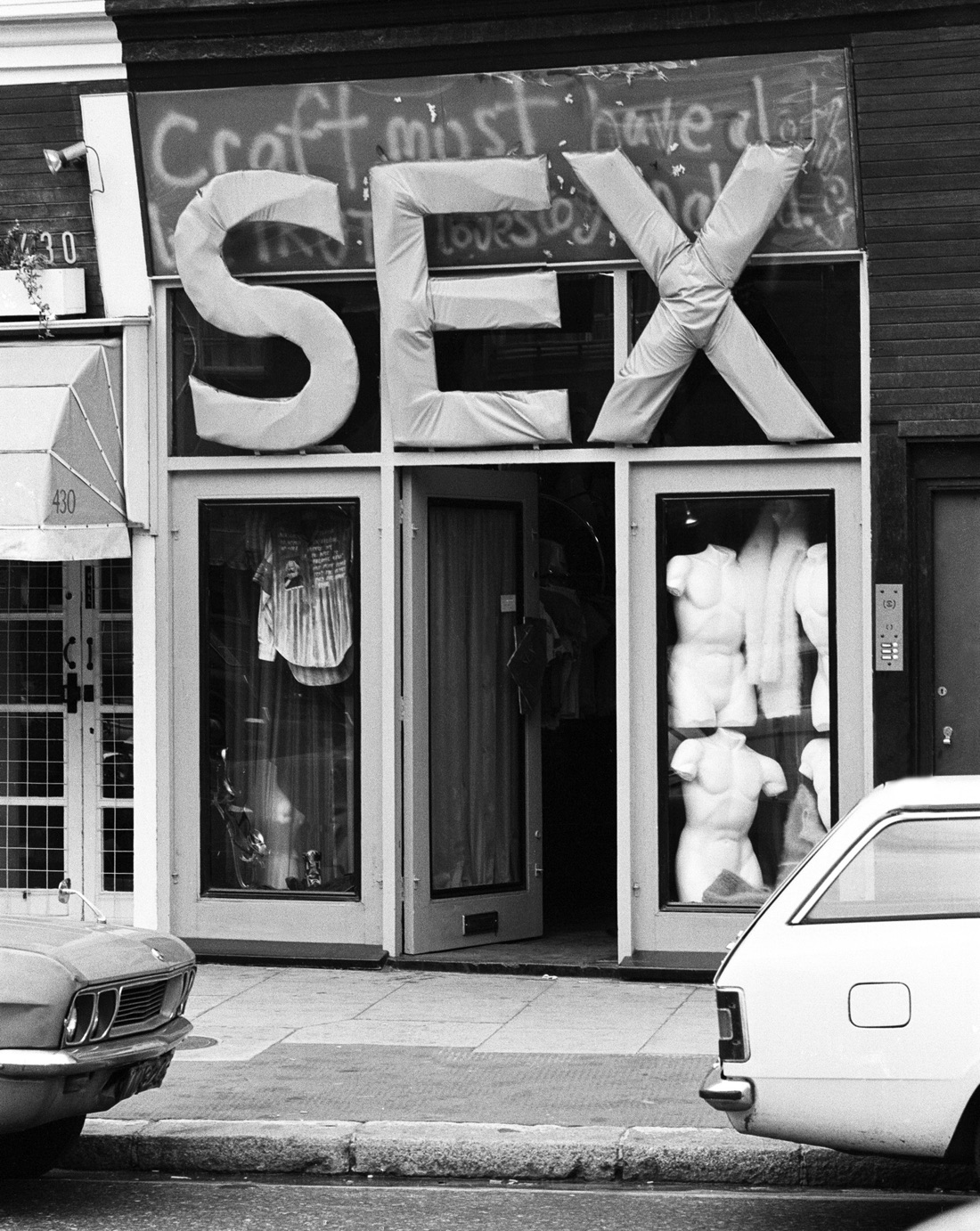 And you can’t talk about this spirit of invention without mentioning the Flower Show, in all its royal, jubilant, bonkers, English glory. Yes, the king may be long gone, but the road still glitters. 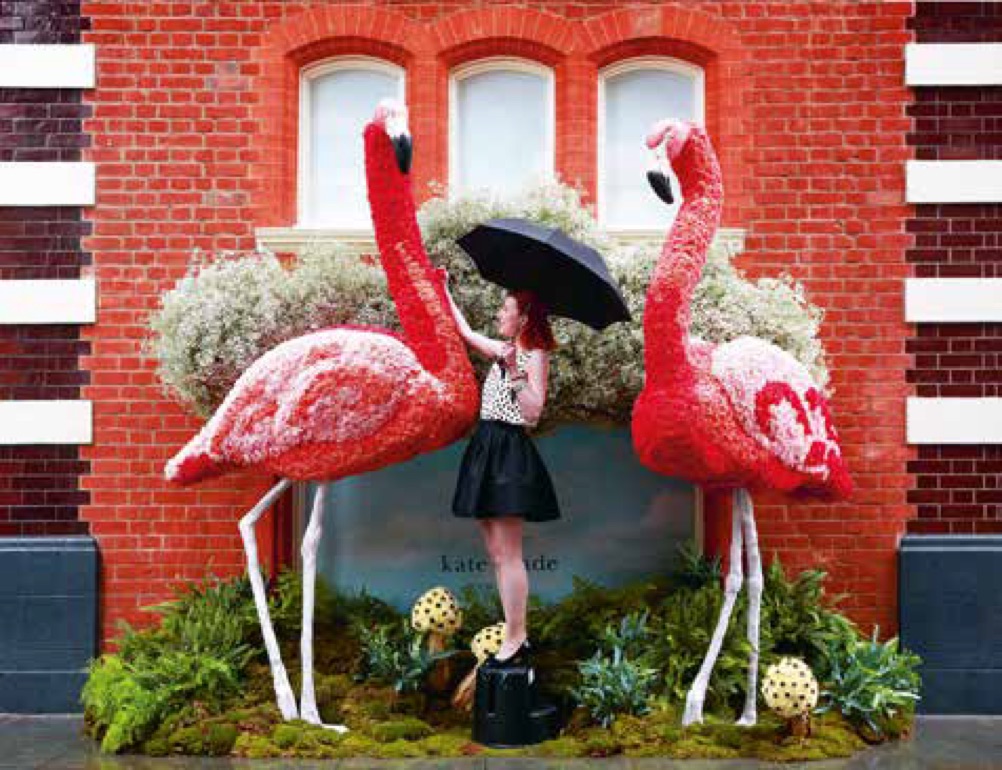 Kate Spade tends to flamingo in 2015

Mary and Vivienne helped define the looks of their times, but they needed the heroes to pull it off: the actors, models and rock stars to bring their threads to life. Picture John Lennon in one of Mary’s 15-guinea hats. Or Johnny Rotten donning one of Vivienne’s tartan two-piece suits with matching tie. Just down the road, John and Yoko launch Plastic Ono’s first single, “Give Peace a Chance”, at Chelsea Old Town Hall. The Stones make their home here and “You Can’t Always Get What You Want” even namechecks the road’s very own Chelsea Drugstore. 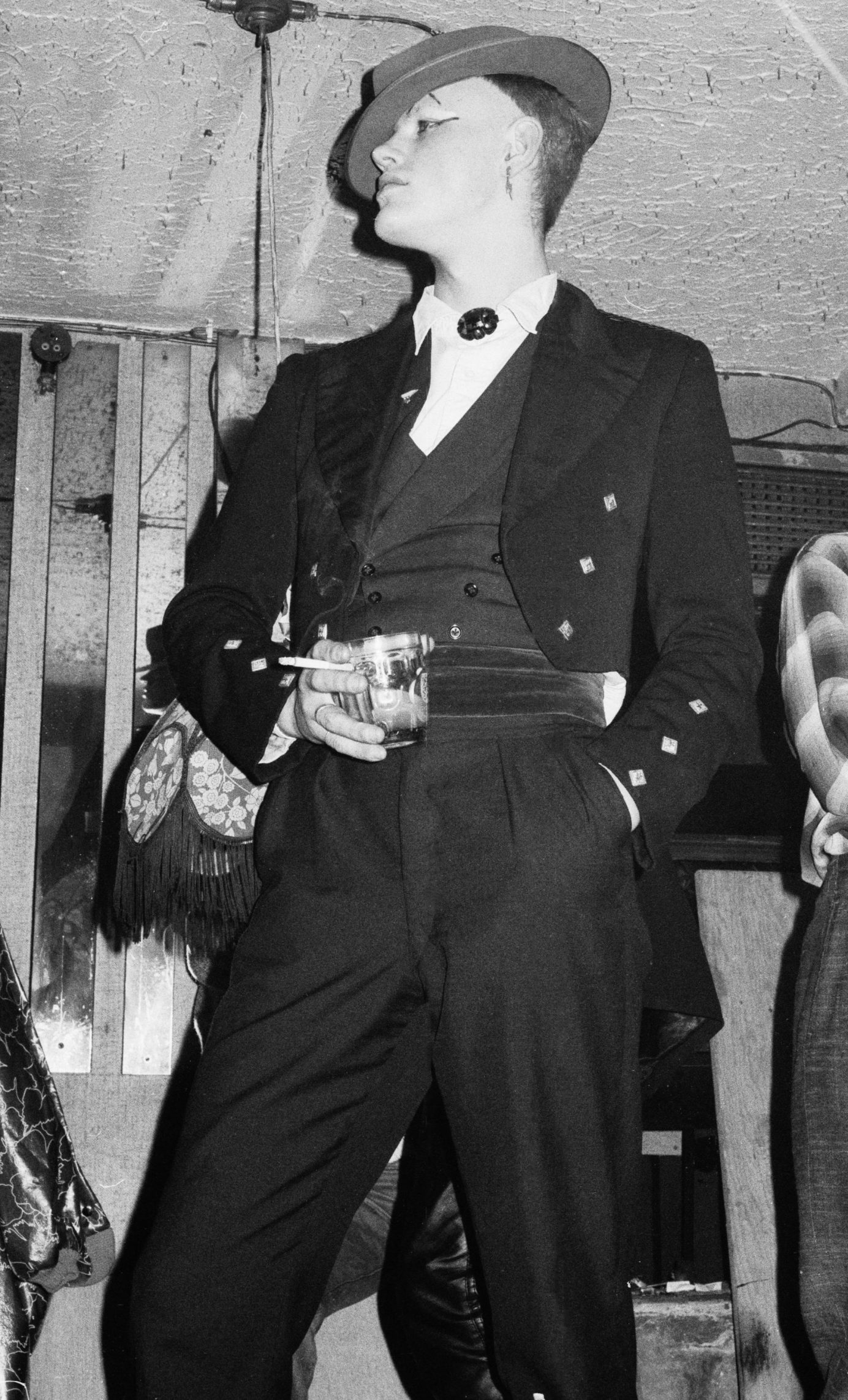 Then there’s the mods. They’re all trying out the look: The Who, The Small Faces – even The Beatles have a go. Something about this place. This spirit of invention. London inventing London. Again and again and again. 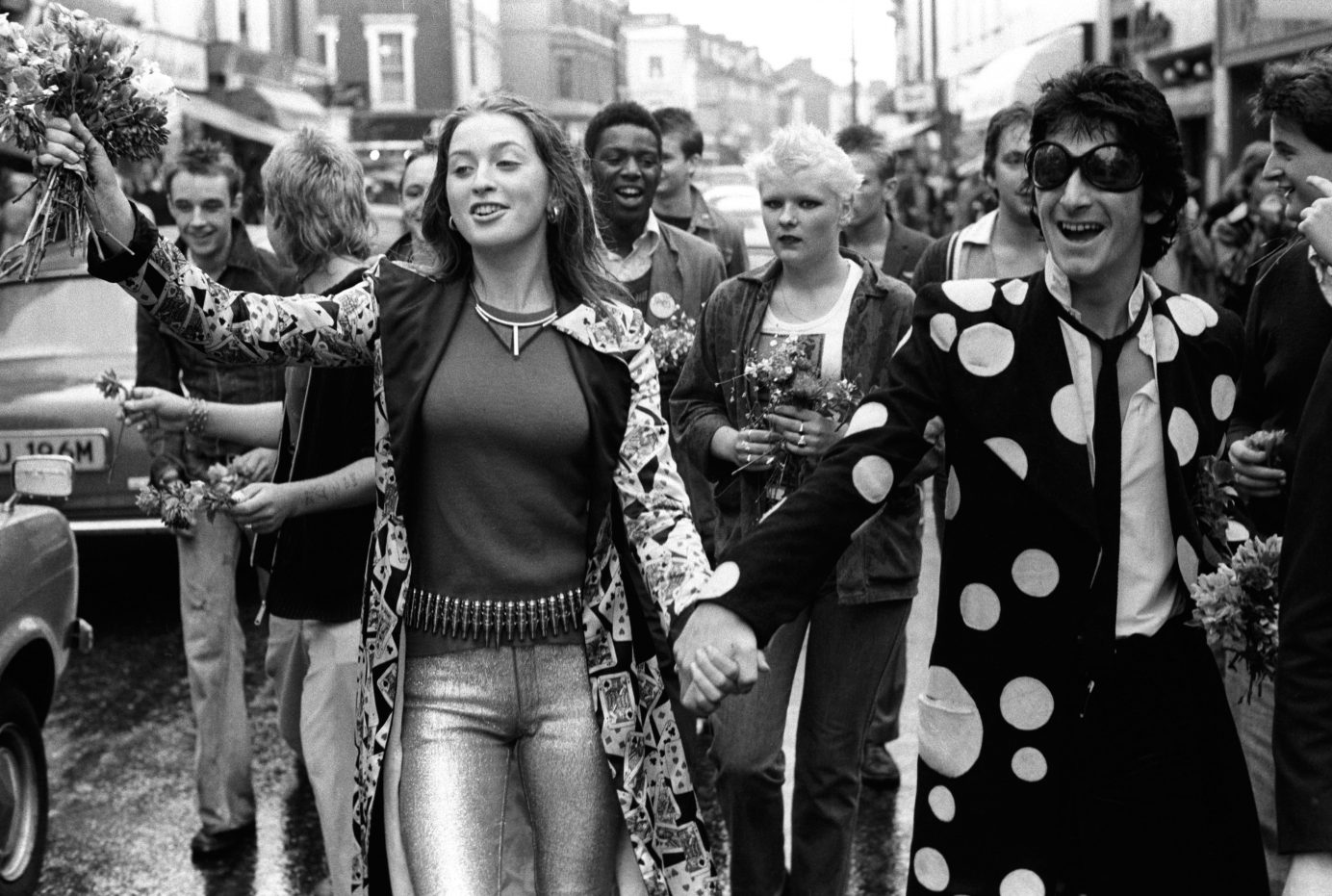 “Something about this place. This spirit of invention. London inventing London. Again and again and again.” King's Road 2019 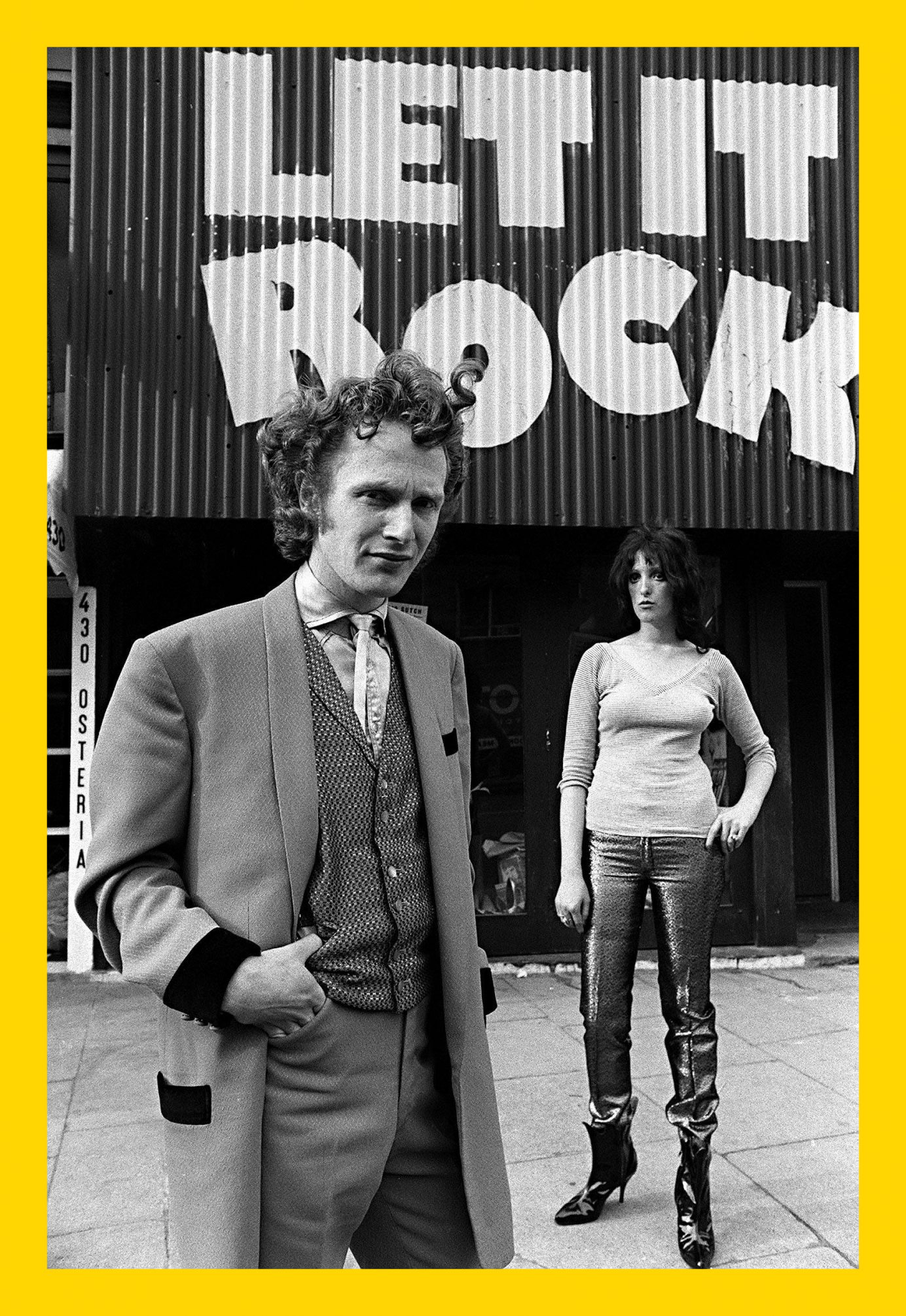 Vivienne Westwood and Malcolm collaborate on Let it Rock shop

People come to this road to reach into the future. Scott leaning into the Antarctic blizzard, thinking warm thoughts of his Chelsea home. Mary Quant angling her scissors a different way from yesterday. Vivienne Westwood, bringing a studded synthesis of fashion and music. Something about this place. And now we carry on. 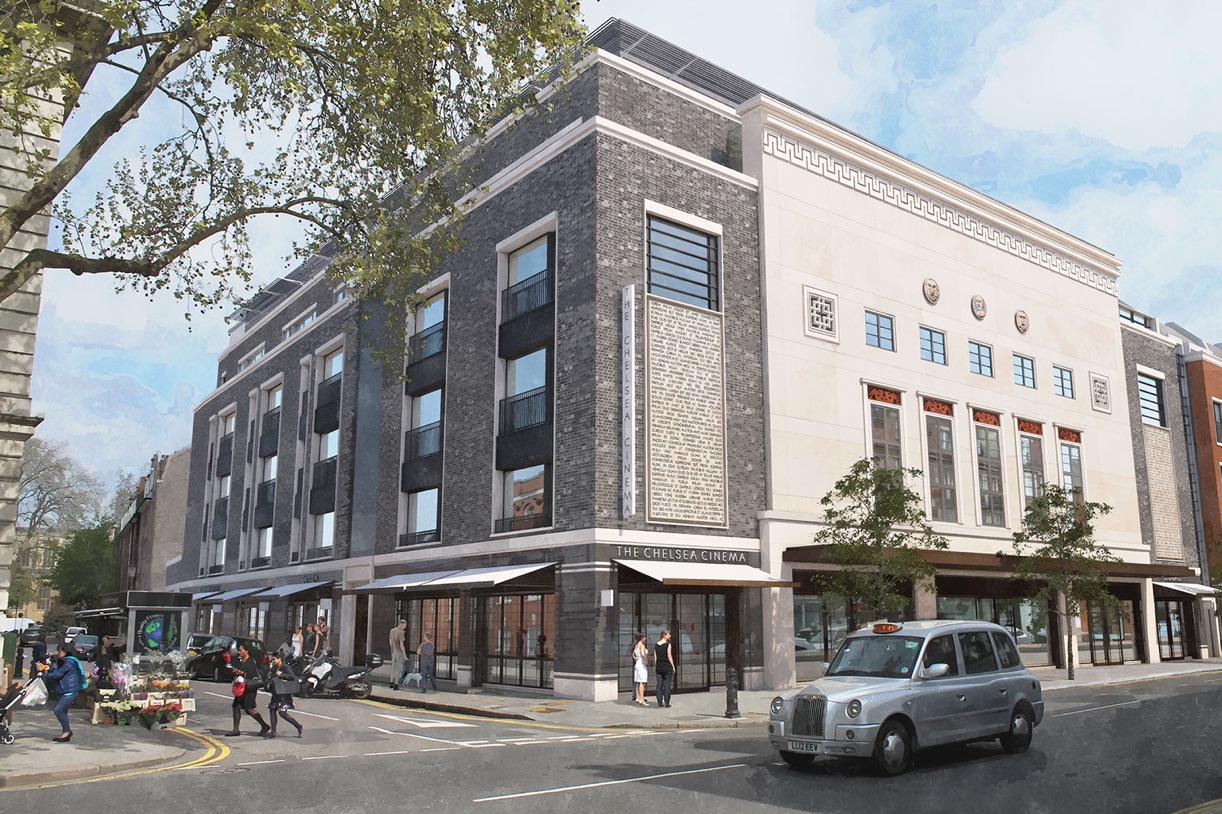 The king’s long gone but the road’s still the road, ready for a new generation of reinventors with eyes on the bold and beautiful and beyond. Time to let the next set of bright young things walk the walk, open some shops, show our 20th century heroes what’s up. Time to save the planet, time to think about the things we use and where it all comes from. The future’s here. A new frontier. What’s the first move in uncharted lands? That’s it: build a road. 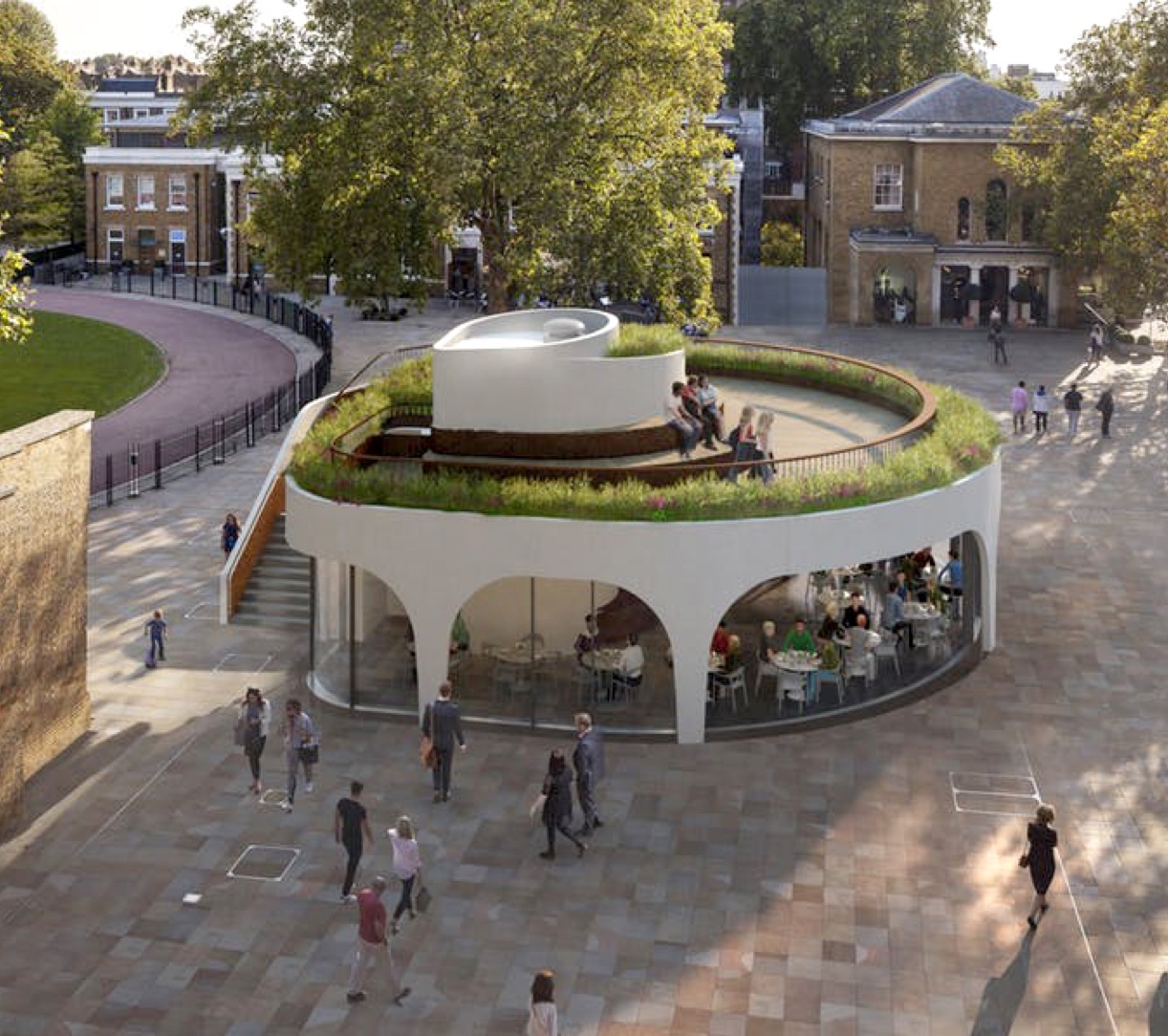 NEX’s design for the new Duke of York Restaurant 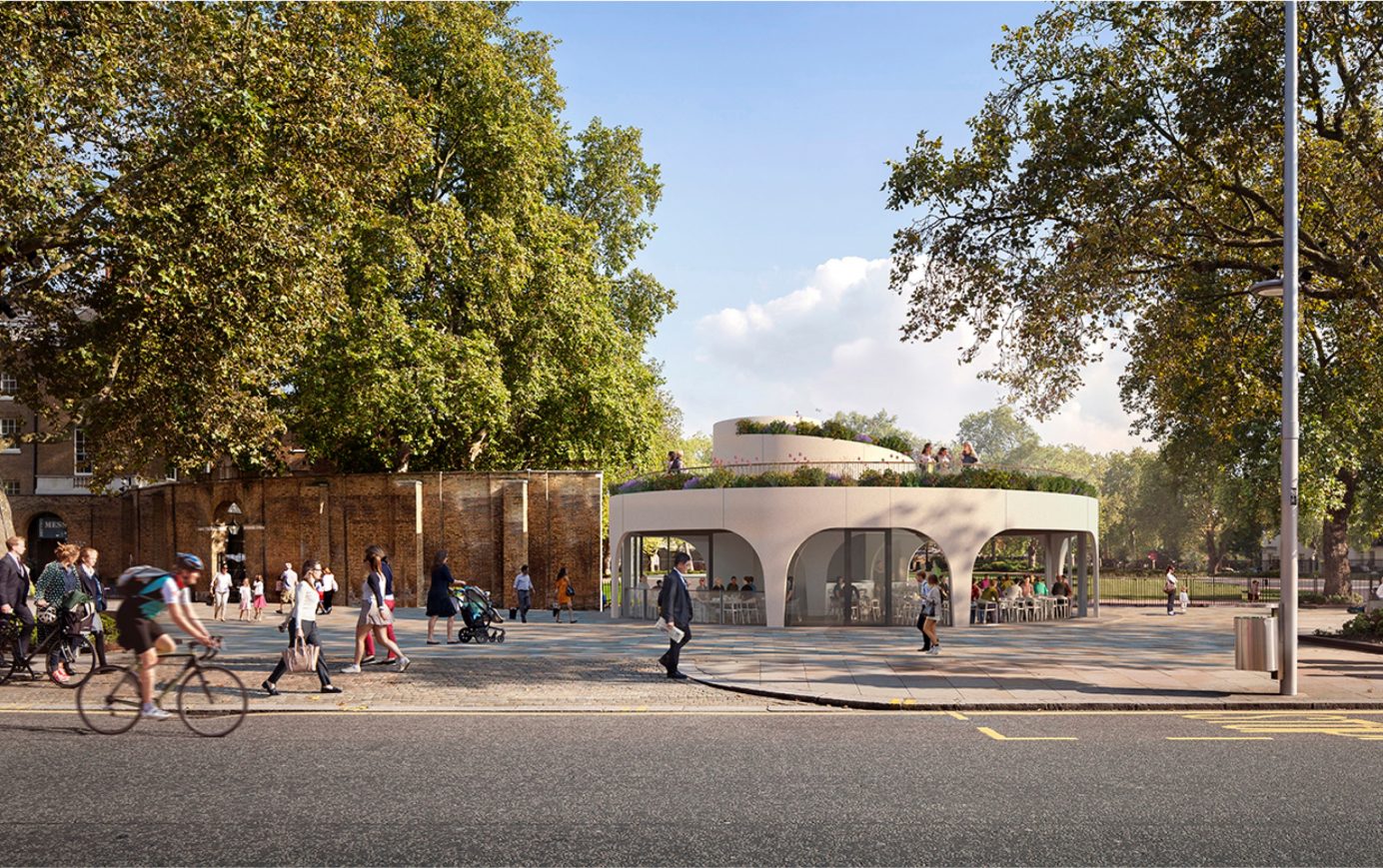 Roadside view of the Duke of York Restaurant