Music on the King’s Road 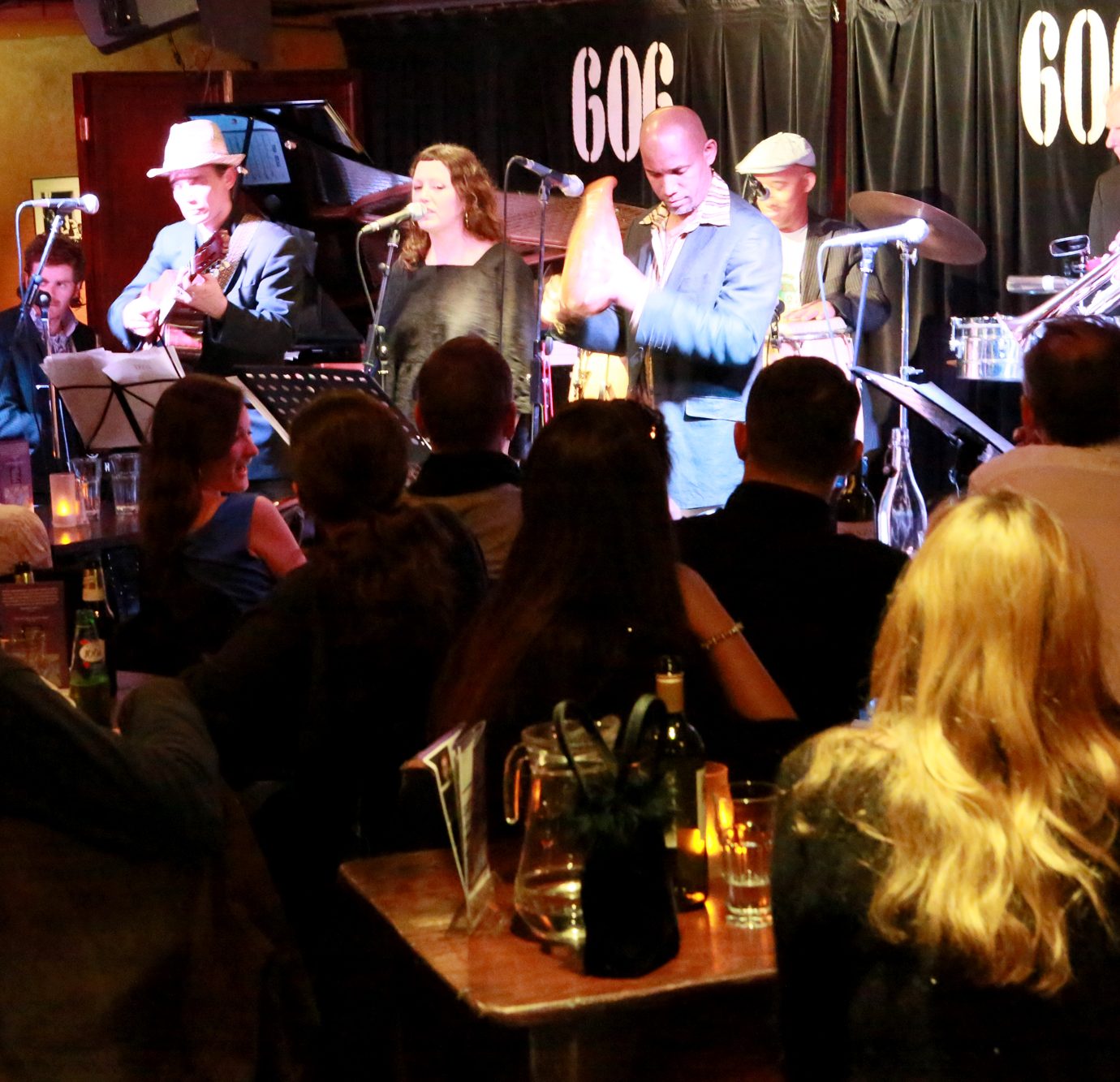 From John Lennon donning one of Mary Quant’s 15-guinea hats to Johnny Rotten in a tartan suit from Vivienne Westwood, the King’s Road cemented itself as a hub for the rulebreakers across fashion and music throughout the latter part of the 20th century. The Rolling Stones’ ‘You Can’t Always Get What You Want’ even namechecks the road’s very own Chelsea Drugstore! To this day, its musical legacy lives on; you just have to know where to look. Here are some of our favourites.

With a programme ranging from jazz and cabaret to fado and folk, The Pheasantry is one of London’s leading supper clubs and hosts live music every night of the week.

Don’t be fooled by the Pizza Express restaurant at street level: these doors house an illustrious and decadent musical history, as well as great pizza!

Hidden away in the basement of a Grade II listed building (once used to house pheasants, hence the name), this beautiful and atmospheric venue has been a ballet school, a nightclub and even the home of Eric Clapton, who lived above it during the 1960s. From 1932 until the mid -60s it was known primarily as a restaurant and drinking haunt of the bohemian Chelsea set, including author Dylan Thomas.

These days, it continues its musical legacy in partnership with Pizza Express Live, with a roster of cabaret and theatre performances taking to its fabled and intimate stage seven nights a week. Head to their events section to see what’s on, and catch a slice of the action sometime soon.

London is lucky to have some of the best jazz clubs in the world, and Chelsea is especially fortunate to count the iconic 606 Club as one of its own.

With a speakeasy-style vibe and intimate 120-seated capacity, it’s not just the incredible musicians and cosy atmosphere which have kept ‘The 6’ firmly on the musical map since 1976.

The Club only books British-based musicians in order to support the local scene, a policy which started in the 1970s and continues unchanged to this day. What’s more, its accomplished menu means it’s not just your musical senses being stimulated. All dishes are freshly prepared by head chef Jean Pierre, so you can enjoy an incredible meal as well as genres ranging from Latin to R&B, funk, gospel, blues, groove and – of course – jazz.

Booking for non-members is advised all week, but Fridays and Saturdays are especially busy.

An utter treasure trove for guitar obsessives, this rock-music paradise is located slightly further away from the main high street (find them on New King’s Road) but don’t fret, this is well worth the extra steps.

For thirty years, the small, dedicated team have traded vintage guitar brands such as Fender, Gretsch and Gibson, as well as basses, amps, pedals and other merch from their spot at 65A New King’s Road. From up-and-coming acts to some of the biggest names on the planet (not surprising when you think of Chelsea’s incredible musical history) this shop has served musicians in all forms, as well as offering guitar tuition to musicians of the future. Pay them a visit to see the latest vintage finds.