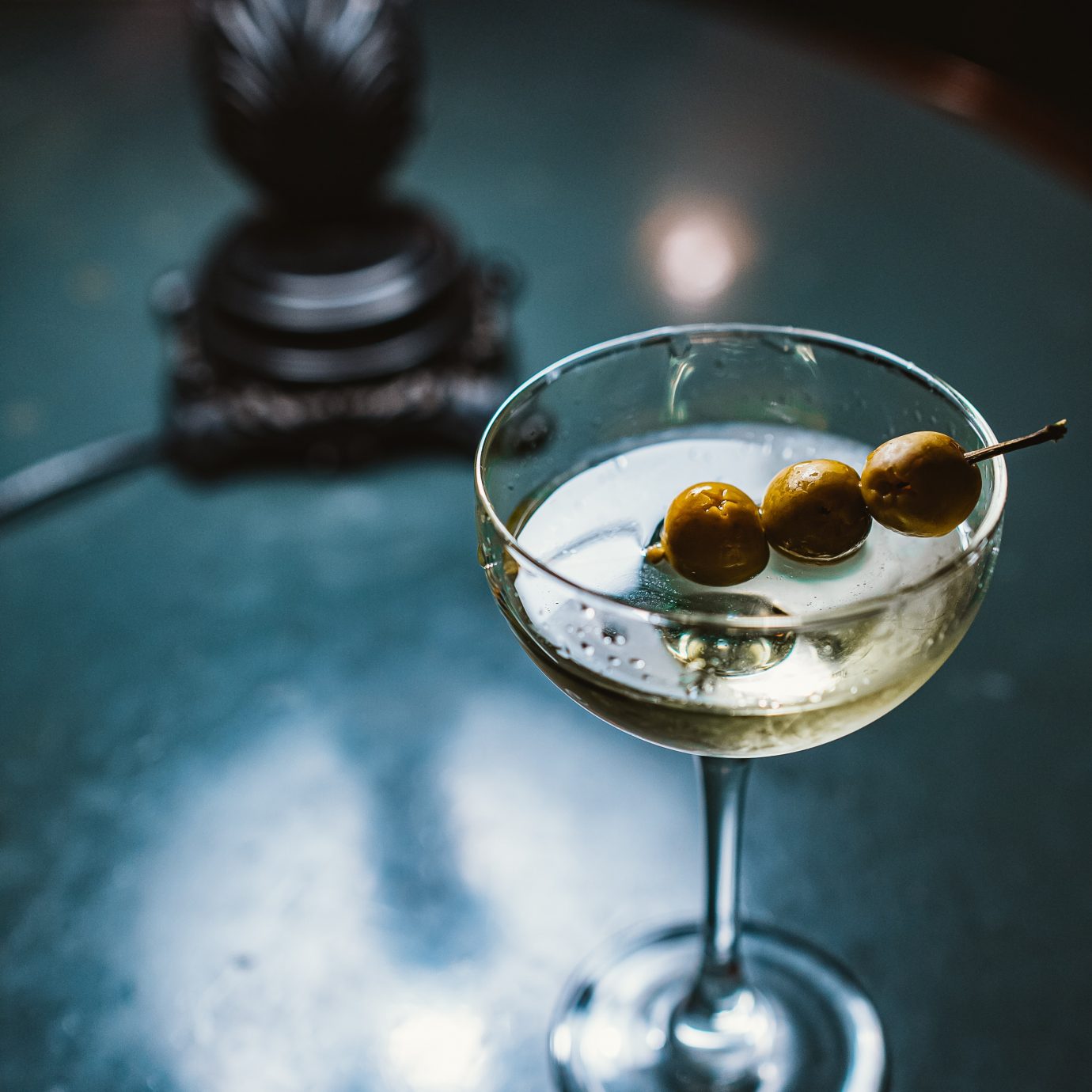 In celebration of Daniel Craig’s fifth and final James Bond film, No Time to Die, here’s how to channel the icon himself around Chelsea.

Cinema’s most famous spy is never anything less than impeccably dressed. And while it may be Bond’s formalwear that springs to mind when we think of his sartorial highlights, he’s a dab hand at casualwear too. In Casino Royale, Daniel Craif wears several Sunspel shirts, a result of Head Costumer Designer Linda Hemming’s choice to dress Bond in quality British pieces. Not only did she get the British brand to create all his t-shirts and polo shirts, she also got them make all his underwear too. Channel his off-duty looks with Sunspel’s Bond Edit. Of course, if you do opt to channel his black-tie ensembles, Emmett London’s bow ties have got you covered.

What to sip around town? A Martini. Shaken, not stirred, of course. The now-iconic line was first written in Ian Fleming’s book and was included in the first ever James Bond movie, making it one of his most famous quotes to date. Enjoy a Martini of your own at Beaufort House, where the drinks menu boasts eight variations of the spy’s favourite tipple.

We all know that Bond had fantastic taste, but did you know that taste extended to his choice of lodgings? When Ian Fleming wrote the books, he eluded several times to Bond living in Chelsea: specifically in a ground-floor flat in Regency house in a small Chelsea Square with plane trees. By process of elimination, Bond aficionados have identified his abode to be either in Wellington Square or Carlyle Square. Why not take a wander around both and see if you can decide for yourself?

Some of the most memorable Bond moments happen on the beach. Which means swimwear is a vital part of 007’s wardrobe. Trust in Bluemint’s Bond shorts for impeccable cut and quality. Available in several different prints and colourways, there’s something for everyone.