Veganuary on the King’s Road 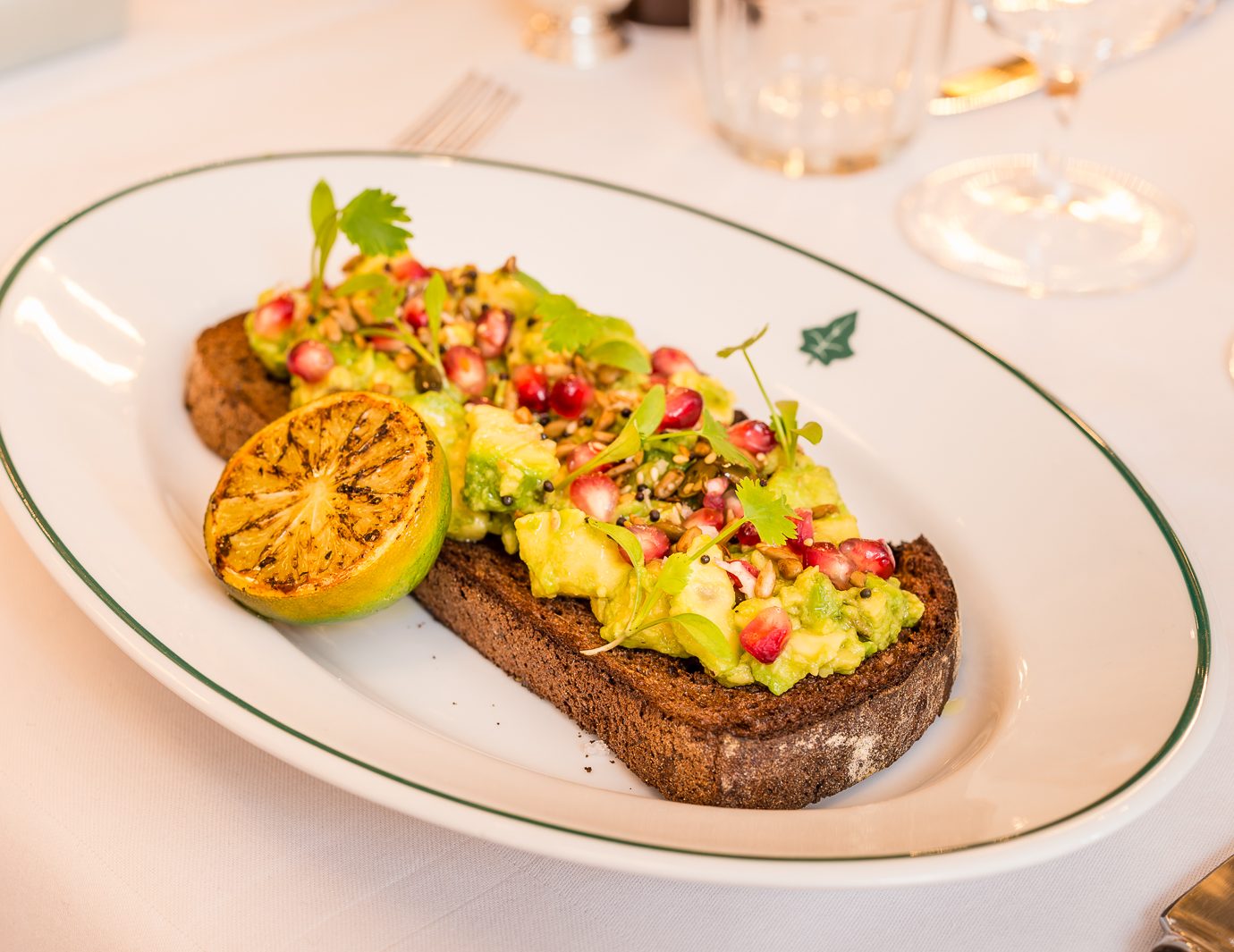 Whether you’re permanently plant-based or getting stuck into Veganuary, you won’t be stuck for choice on King’s Road. Try these five favourites for vegan dining in Chelsea this month.

Taking culinary inspiration from the founders’ half-Japanese, half-Danish background, Sticks’n’Sushi have always been innovators. As well as offering vegan diners plenty of plant-based appetisers, from char-grilled edamame beans to Jerusalem artichokes, you’ll find a selection of nigiri and maki rolls made without meat, dairy or fish, as well as a vegan salad – should you feel extra virtuous. Just ask for vegan options when you visit and your server will be happy to make suggestions.

There’s plenty of plant-based goodness on offer at this well-known Chelsea spot. Ask for the Winter Vegan Menu and you’ll be presented with an array of tasty (and filling) options, including a vegetarian shepherd’s pie, Keralan curry, halloumi and mushroom-based options. You don’t need to enviously watch everyone else dig into their dessert, either – with a plethora of ways to make your choice vegan.

When it comes to exciting menus, you can trust Rabbit. Priding themselves on offering seasonal and sustainable produce across the board, their vegan menu is no exception. They recommend two or three dishes per person, so dig into some delicious Courgette Tartare, accompanied by chimichurri and lime, or opt for innovative ‘mouthfuls’ such as their Breakfast Radish with pickle gel or Caraway Crisp Bread with tamarind ketchup and pickled rapeseeds.
172 King’s Road, Chelsea, London, SW3 4UP, 020 375 00172

The Phene is well known for its strong vegetarian and vegan offerings, having gone completely vegan for a week in both 2017 and 2018. Coeliacs and those avoiding gluten will also find a refreshing number of options for them at this traditional-yet-contemporary Chelsea haunt, thanks to Michelin-trained chef Sidy Kounta’s thoughtfully put together menu. There is no separate menu for vegans, just look for the ‘ve’ symbol next to a dish (rest assured, there are plenty).

Did someone say vegan pancakes? With vegan bases available throughout the majority of their menu (plus plenty of gluten- and dairy-free options) King’s Road institution My Old Dutch also offers an entirely vegan pancake menu that certainly won’t leave you with a grumbling stomach. Our pick is the savoury Vegan Volcano, using vegan cheese and even vegan chorizo! What’s more, you can wash it all down with a dairy-free shake.