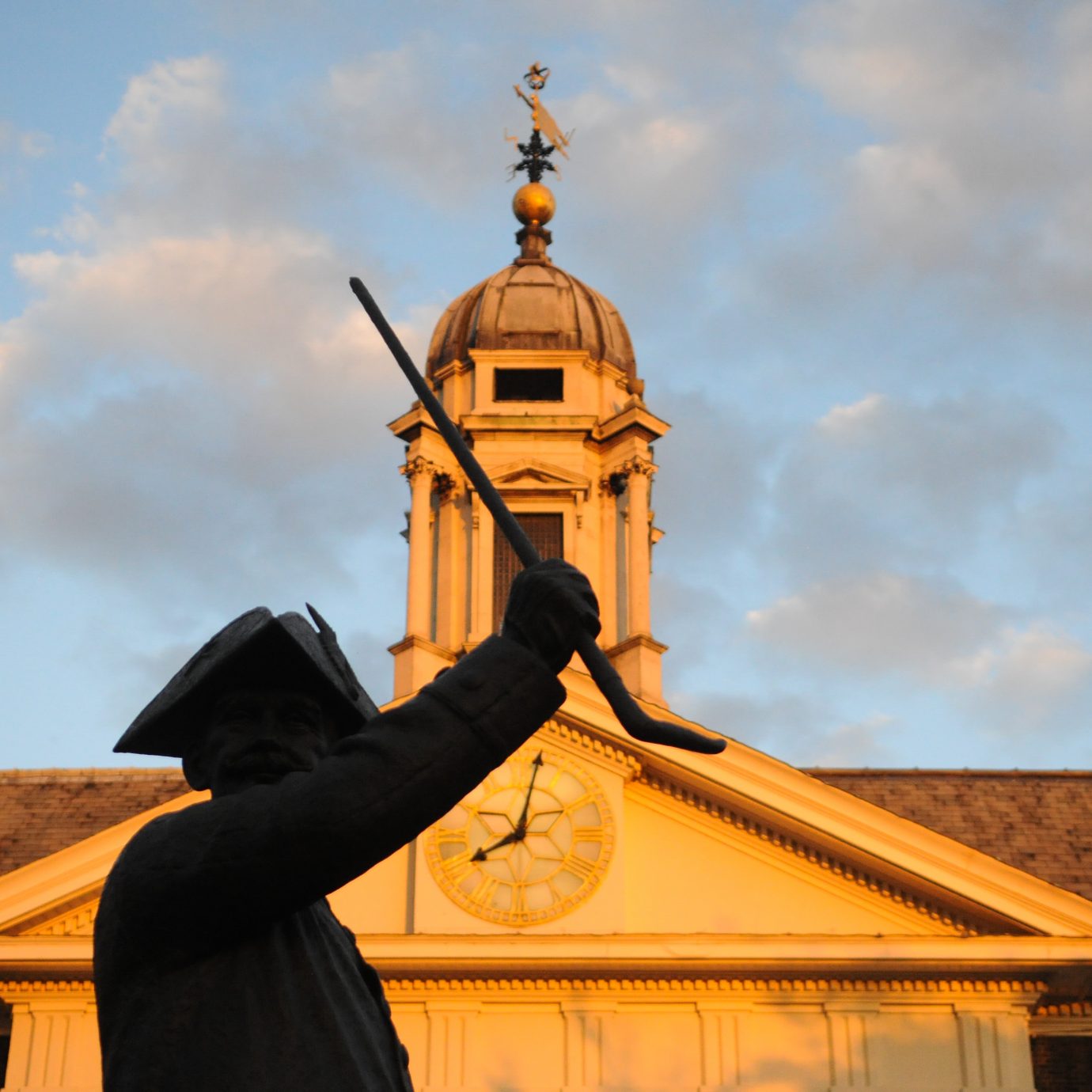 History lovers, rejoice. Chelsea History Festival returns this month with a stellar line up, including 15 headliners and 70 events across the borough, making it the biggest (and most diverse) line up to date.

Running from Thursday 17 September – Sunday 26 September, the events will take place across the neighbourhood, as well as virtually.

The festival’s exciting programme includes headline appearances from the likes of broadcasters Johnathon Dimbleby and Jeremy Paxman. Esteemed historian Professor Olivette Otele will also be speaking to fellow historian Professor Peter Frankopan about her work, in a unique conversation about the challenges involved in the telling of stories of often-overlooked people and places.

Kicking off proceedings is bestselling author and historian Julie Summers, in conversation with former editor-in-chief of British Vogue, Alexandra Shulman. They’ll cover the groundbreaking work of Shulman’s predecessor Audrey Withers, who helmed the magazine in its formative wartime years and was responsible for pushing Vogue into journalistic territory that went far beyond fashion.

Jeremy Paxman will explore the coal industry, investigating the rise of “Black Gold” and the impactful role miners played in our life today, while Jonathon Dimbleby and Andrew Roberts will discuss Operation Barbarossa. The World War II operation saw millions of men killed, wounded, or registered as ‘missing in action’, and would ultimately bring about the destruction of the Third Reich.

The Chelsea Pensioners will also be making an appearance, as with previous years. A panel of Korean War veterans will share their moving experiences of ‘the Forgotten War’ in a unique oral history event at Royal Hospital Chelsea, which is home to over 300 Chelsea Pensioners.

Other festival exclusives include a first look at Rob Lyman’s new book, A War of Empires: Japan, India, Burma and Britain, 1941-45. Bestselling author of Normandy ’44 and Sicily ’43 James Holland will also bring to life the story of the Sherwood Rangers, an elite tank regiment who played a pivotal role in the final months of the Second World War.

What’s more, a brand new History Village will transport visitors back in time via immersive storytelling. Learn what life was like in Roman London or the First World War through living historians. Always fancied being a knight in shining armour? Clash blades at the Sword School, alongside a wide range of other family-friendly activities throughout Chelsea.

Booking is open now. To see the full programme and book now, visit the website here.

Tickets for physical events range from free to £14 (there’s a 25% discount when booking three or more events). All virtual events are priced at £6.