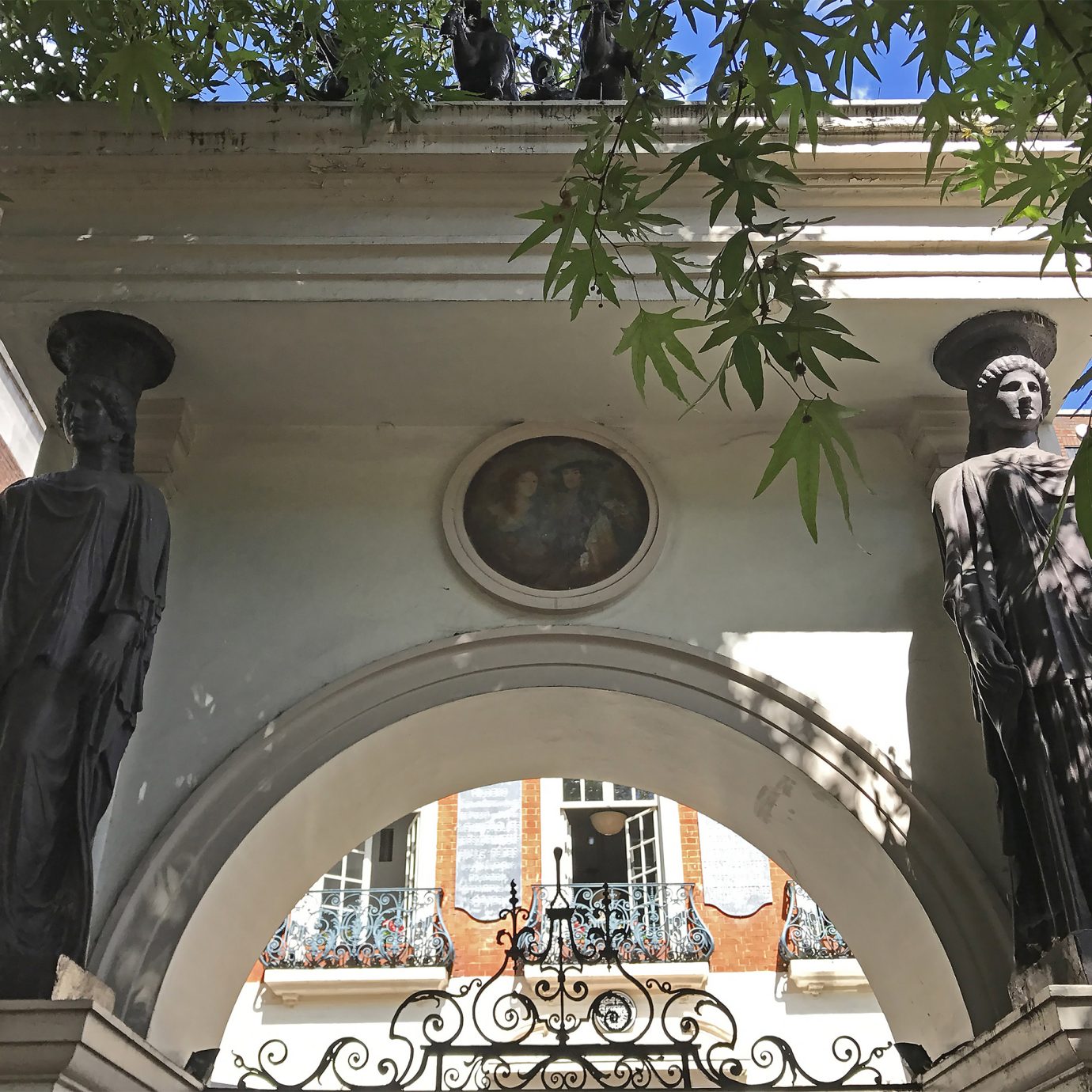 With a programme ranging from jazz and cabaret to fado and folk, The Pheasantry is a seriously elegant venue for music lovers. Situated in the basement of a historic building on Kings Road, it hosts live music every night of the week (with a tasty helping of Pizza Express pizza served if you’re feeling a little peckish).

August promises to be a fantastic month, showcasing a roster of musicians and musical styles throughout. Find something to book in our round-up.

Widely recognised as the leading lady of West End and Broadway musicals, Kerry has several starring roles under her belt. From playing Grizabella in Cats to the first British Elphaba in the worldwide smash, Wicked, she’s also enjoyed huge solo success. Her sell-out London Palladium show resulted in a 13-date UK tour, ending in Chelsea’s very own Cadogan Hall.

Treading the boards from the tender age of seven, born-performer Jonathan conjures a colourful tapestry of his adventures since arriving in London. Woven into a variety of musical styles – with plenty of Aussie comedy for good measure – this eclectic performance is one not to miss.